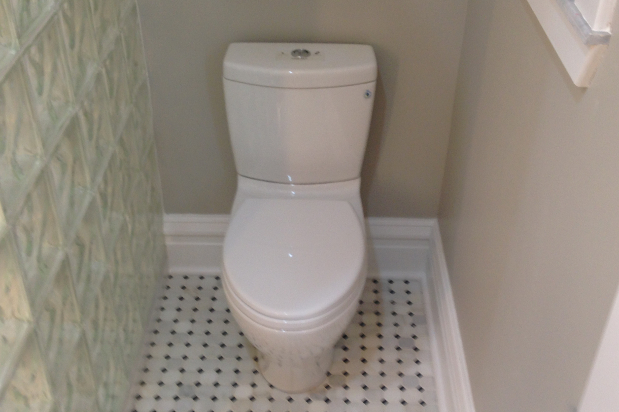 Dual flush toilets are exactly what they claim to be: toilets that give you the option to choose from two different flushes. Why? Because, to put it plainly, it doesn’t take as much water to send number one packing as it does to get rid of number two. By purchasing a toilet with both a low and high volume flush, you’ll cut the water your toilet uses by more than half, not only saving you a bundle of money over the course of the toilet’s lifetime, but doing some good from an environmental standpoint as well.

How Much Difference Can Two Separate Flushes Make?

The answer to this question is shocking. Studies of dual flush toilets show that using a dual flush system as opposed to a conventional one can reduce water consumption by up to 67%. In fact, the water savings are so substantial that several nations, such as water starved Australia, have passed laws requiring that all new toilets installed are of this variety. There are even municipalities in the United States, all from areas where drought is a major concern, where similar statutes have been passed in an effort to conserve dwindling water resources.

Dual flush toilets are only just catching on in the United States and the rest of North America. The double flush idea is relatively new technology to start with (these toilets first hit the international market little more than a decade ago), and these innovative bathroom fixtures haven’t been so easy to turn up in the U.S. until recently. However, a growing concern about the state of our environment, coupled with the widespread occurrences of drought that have plagued many areas of the United States, have prompted a slew of companies to dive into the business, making these pioneering toilets fairly easy to track down for the wise homeowner looking to save money and natural resources.

Ready to start your Toilet Installation?

The other plus of dual flush toilets is their innovative design and appearance. Because they are a relatively new product, and because this soon to be booming market is a highly competitive one, companies are scrambling to make them as comfortable, aesthetically pleasing, and easy to use as possible. They come in a variety of cutting edge styles, including different styles of flushing mechanisms. Newer models with two buttons, one for each flush, are highly recommended over the push/pull models, mostly because they cut down on inadvertent “misflushes,” or choosing the high volume flush when it isn’t needed. Sounds crazy, but if you’re making a midnight trip to the bathroom or still groggy early in the morning, you don’t want to have stand there and contemplate whether to push or pull the handle in order to do right by your pocketbook and the environment.

The only drawback of these toilets is the plumbing required to facilitate a dual flush system. It’s much more complicated than your average toilet installation and over the head of your average do-it-yourselfer. When you choose to have a dual flush toilet installed in your home, it’s best to contact a professional plumber in order to ensure that your new water and money saving toilet operates exactly the way it’s supposed to and is problem free for years to come.

Ready to start your Toilet Installation? 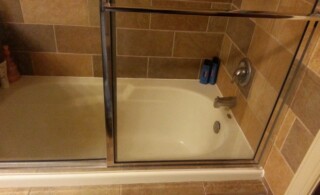 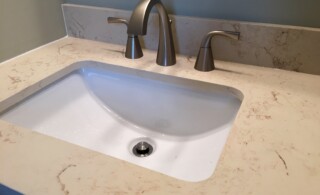 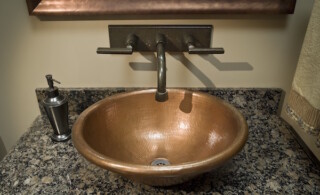 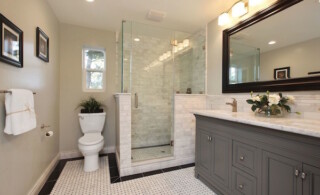 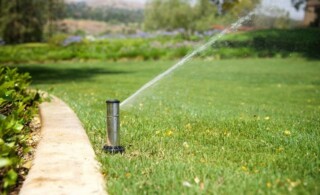