How Much Energy Do Holiday Lights Use? 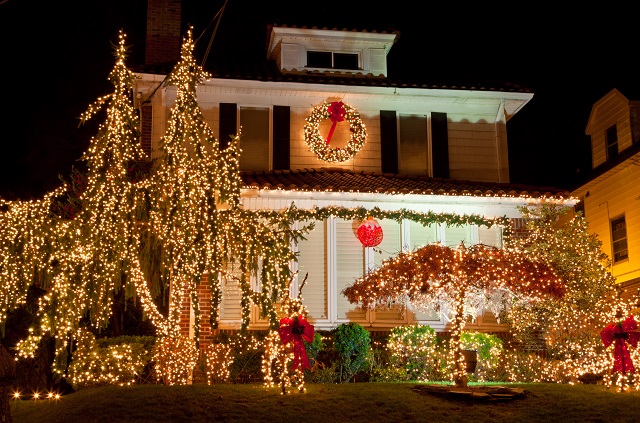 Did you know that the U.S. uses more electricity during the month of December than some countries do in an entire year?

The Rockefeller Center Tree in New York City uses five miles of lights and uses 20,000+ watts of electricity. Thankfully, they’re LED and powered by solar panels. But if you deck out your home for the holidays, how much more will you spend in electricity to light it?

To calculate your holiday energy bills, we’ll help you find and plug in these factors:

You may be able to find the wattage of your Christmas lights on the side of the box. If it doesn’t or if you’ve thrown it away, don’t worry. On average, a string of 100 incandescent minis run 40 watts and comparable LED lights are less than 5 watts.

In its simplest terms, the number of watts used is essentially the amount of energy used. Knowing the wattage will help as we dive into calculations of kilowatt-hours of electricity. AND, it may keep you from tripping your circuit breaker (for the third time!) as you’re adding lights to your home.

Do Christmas lights use a lot of energy?

LED bulbs have a lower wattage rating, helping you keep your energy bill lower and reducing your risk of overloading your breaker. Using LED can also prevent you from tripping your circuit breaker, which can be expensive. Hiring an electrician to to replace a circuit breaker switch costs anywhere from $100 up to $160 depending on your location and the extent of the damage. This makes it important to understand wattage.

How Long Should Christmas Lights Be On?

Most displays are on from 5pm to 10pm. How long you keep your tree lights on depends on whether they’re LED or not. If they are several years old, they are likely incandescent. These are extremely inexpensive, but there is a serious trade-off: only 10% of this energy is used to produce light. Nearly 90% of the energy used to power an incandescent bulb floats off into the air in the form of heat. High temperatures created by some displays can be a fire hazard.

The frightening reality is that according to the National Fire Protection Association, 40% of holiday fires are started by electrical distribution or lighting equipment. Over 13,000 people end up in emergency rooms around the country each season due to accidents surrounding their holiday decor.

If you’re worried about overloading your electrical system or other potential hazards, hire a local Christmas light installer who specializes in safely powering your holiday spirit.

How Long Do Christmas Lights Last?

Incandescent bulbs have an average effective life of 1,000-1,200 hours. LED lights producing approximately the same amount of light can provide up to 25,000 hours of illumination.

The average cost of electricity in the U.S. is 13.15 cents per kilowatt-hour. This doesn’t sound like much until you take into account the hundreds or even thousands of kilowatt-hours required to power the average Christmas lights and Halloween displays. So far, LED lights sound great in theory, right? Let’s see how the cost breaks down over a season.

We’ll keep the it simple. Let’s say an average incandescent string of 1,000 mini lights is approximately 408 watts, while a similar strand with LED bulbs is 69 watts.

Multiply the total wattage by 0.001 to find the total kilowatt-hours of electricity that will be used. In our example, incandescent bulbs will utilize 4.08 while LED bulbs will be 0.69.

Determine how many hours per day the lights will be on. We’ll use the average of five hours giving us 20.4 kilowatt-hours per day for incandescent bulbs and 3.45 for LEDs.

Multiply by the number of days your display will be active. If we estimate 30 days, we’ve got 612 kilowatt-hours per season for incandescent bulbs and only 103.5 for LEDs.

Multiply each by your cost of power usage. You can use the exact figure found on your energy bill, but we’ll use the national average of 13.15 cents per kilowatt-hour. That gives us a total cost per season of $80.48 for 10 strands of 1,000 incandescent mini lights and $13.97 for the same number of LED bulbs. 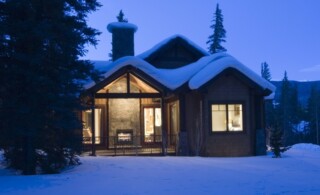 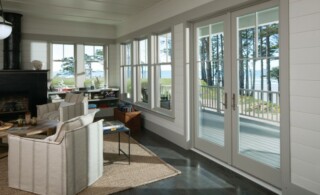 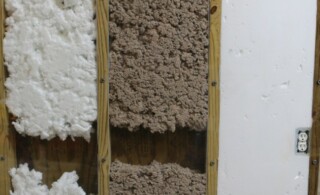