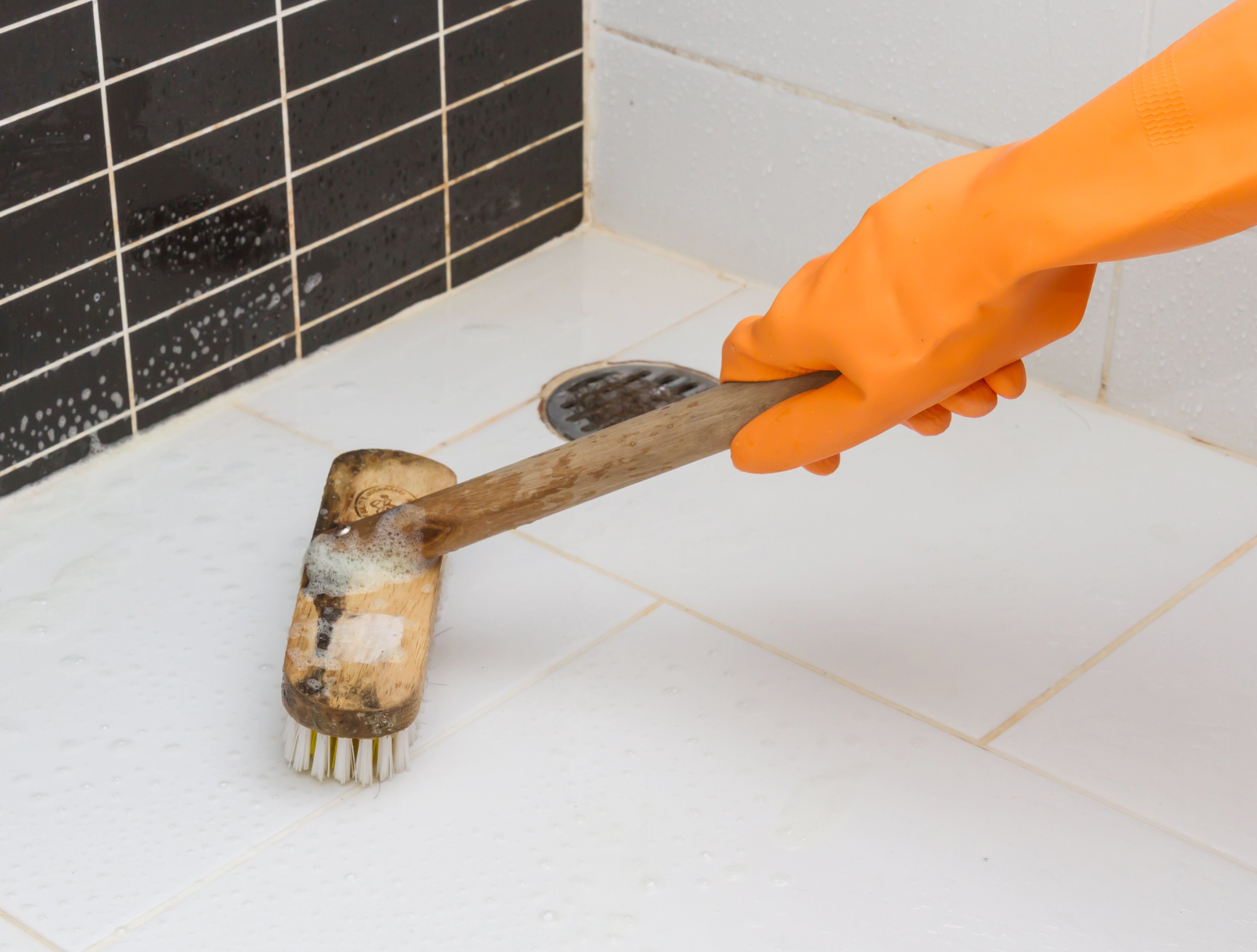 Some odors are easy to identify and simple to eliminate. However, there are those certain kinds of funk that linger longer than an unwanted houseguest (and are even harder to get rid of). In some cases, even the sources of these smells are hard to find. These odors can have a negative effect on household members, but can often be a turn-off to company, too. And if you decide to sell your house, they can actually affect the price you get and your property’s marketability!

The Plan of Attack

As with anything, going into smell removal turns out better if you have a plan. These are the 5 steps to eliminating simple smells.

Step 1. Find the source of the smell.
Step 2. Remove said source.
Step 3. Clean the offending area.
Step 4. Expose the cleaned area to as much fresh air as possible.
Step 5. Keep tabs on the area to make sure no new source appears.

To reduce odor, most pet owners simply need to vacuum often, clean diligently, and make sure that any “business” done by their animals is promptly removed or diffused. When this isn’t enough, there’s a good likelihood that the odor is embedded. Have carpets professionally cleaned several times a year (or in worst case scenarios, replaced). Since carpet holds onto odor like no other flooring, pet owners should consider hard surface flooring like tile or wood in areas where pets frequent.

Some drain odors can be eliminated by using a product designed to break up gunk and film on the inside of your plumbing (available at any hardware store) or having the buildup physically removed. Others are far more difficult to get rid of. An article on the Washington Post’s website gives us this helpful info on how to reduce odors coming from shower drains:

“There’s a slim chance that the smell could indicate that sewage is somehow seeping into your piping. Rule that out by getting your water tested. If you are on a private well, also have the sulfate level checked because this is the more likely cause of the smell. [Additionally] many water heaters have a magnesium rod to prevent corrosion, and when sulfate-laden water comes in contact with magnesium it results in a chemical reaction that forms the smelly gas. If this is the problem, you can eliminate the smell by replacing the anti-corrosion rod with one made of aluminum or other material, available at plumbing supply houses.”


Need to find a pro for your Household Cleaning?

That organic, musty smell that creeps its way into many a home can be one of the most difficult to identify and remove. Often caused by mold or mildew in a place you cannot readily see, removal and replacement of materials is sometimes required to eliminate mold or mildew growth. Once the source of the odor is found and eliminated, adding a dehumidifier or additional ventilation (as well as fixing any leaks that may have contributed to the growth in the first place) can leave your space smelling wonderfully neutral!

Mold removal can also be a benefit to your health in addition to giving a space a needed smell boost. HomeAdvisor.com, an online resource linking homeowners to contractors, reports that the average cost of mold removal last year was about $2,500. If that seems like a lot, it should be noted that 96% of the homeowner feedback HomeAdvisor received for this particular task was positive.

As one of the stalest, most stagnant smelling spaces in the home, basement odors can often be caused by mold or mildew (and can be removed in a similar fashion). However, even basements that do not have moisture issues can still smell stale because there is simply not enough circulation. A ventilation system can certainly do the trick, here, but if you have basement windows, an easier solution might be to open them up periodically and air the space out!

Sometimes it’s not just the inside of a house that stinks. One of the best ways to reduce outdoor odor is to make sure that trash receptacles are periodically washed out. For the growing number of “green thinking” homeowners out there, composting is becoming a popular way to reduce waste and save money on fertilizer.

Unfortunately, the stink of a compost pile or barrel can get out of hand quickly. There is hope, however! According to ecocycle.org, “Compost should not create an odor if you take care of it properly and don’t overload the system. Always bury the food waste by pulling aside some of the bedding, dumping the waste, and then cover it up with the bedding again. Bury successive loads in different locations in the bin. Healthy compost smells like soil. If your compost is smelly, that’s a sign that it needs more air. Aerate your compost by regularly turning your pile.” The addition of worms to your compost can also help break material down faster and more effectively, which in turn will reduce odors!


Need to find a pro for your Household Cleaning? 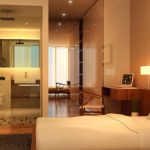 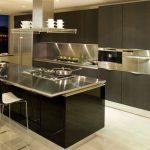 How to Find and Hire a Maid Service: Questions to Ask, Tips and More 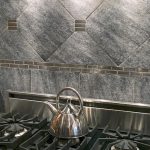 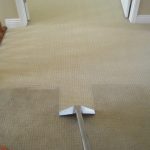 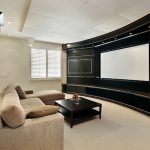