The integration of technology into the home has been going on for decades, but it’s kicked into high gear in the last few years, thanks to the boom in connected devices, from thermostats to door locks to smoke alarms. As we roll into 2019, the smart home trend is only going to intensify, a fact made abundantly clear at the recent Consumer Electronics Show (CES) in Las Vegas.

The Consumer Technology Association (CTA), which runs the show, forecasts sales of 29.4 million smart home products in 2019, a 23 percent increase from 2018. That represents a real tipping point for the industry. HomeAdvisor sent a team to CES to spot smart home products and services that promise major impact. Here are our top five discoveries: 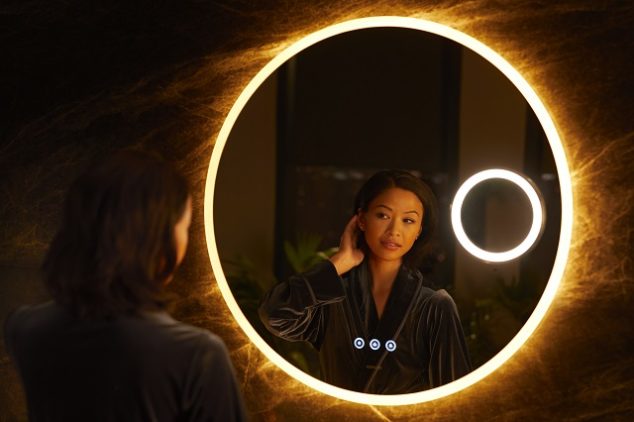 The arrival of Amazon Alexa, Google Assistant, Samsung Bixby, and other voice-activated digital assistants was a watershed moment for the smart home since it brought tens of millions of new consumers into the technology. “Voice is now the go-to interface,” Steve Koenig, CTA’s senior director of market research, told the standing-room-only crowd at the show’s kickoff event.

Smart speakers, like Amazon Echo and Google Home, had been the vessels for digital assistants, but manufacturers are now embedding them into an array of products. Simple Human, for example, launched a tabletop bathroom mirror with built-in Google Assistant, allowing users to check the news or review their calendar for the day, as they get ready each morning. Kohler also showed off a line of smart mirrors with Amazon Alexa and Google Assistant, and its latest smart toilet, the Numi 2.0 Intelligent Toilet, features onboard digital assistance. 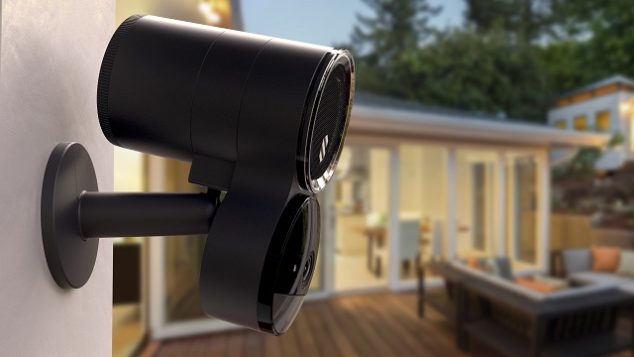 WiFi-enabled cameras are nothing new, but their performance has been spotty. For example, consumers often complain about receiving alerts every time a squirrel darts through the yard. Thanks to artificial intelligence, the latest cameras offer “smart imagining,” or the ability to distinguish humans from animals, cars, and other objects. In some cases, cameras can even recognize specific individuals, identifying a home’s residents from potential intruders.

Deep Sentinel, a DIY security system that launched at CES, is a good example of the power of AI-enhanced cameras. The system combines AI imaging with a live video surveillance team, who can communicate with would-be burglars or package thieves through the camera’s two-way audio communication; in the event of a break-in, local police will be notified.

Beyond security, smart cameras are finding their way into ovens, where they can recognize food and set cooking temperatures and times accordingly. We spotted the technology on a pair of countertop ovens at CES, the June Smart Oven and the Smart Countertop Oven from WLabs. It’s only a matter of time before it ends up in full-size ovens. 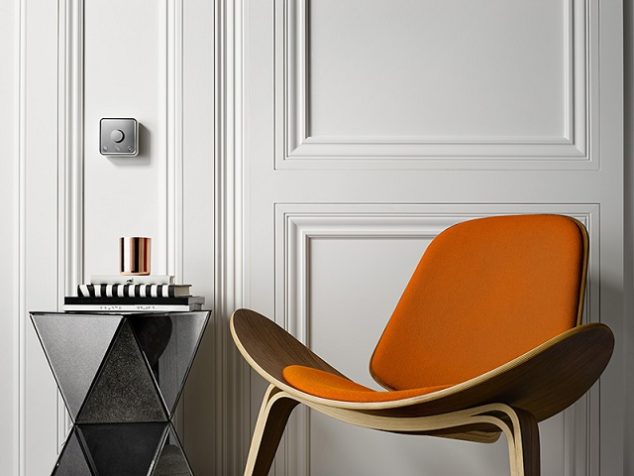 Sensors are being deployed throughout the home

Advanced sensor technology makes it possible to predict problems in your house before they arise. Water management is a prime example, as evidenced by a new partnership between Moen and Flo Technologies. The system features a WiFi-connected device installed on the home’s main water line, where it monitors water movement. Homeowners are alerted to small leaks, say from a dripping faucet, or major leaks from a burst pipe, for example. Then, it will shut off the main water line, saving your home from catastrophe.

Sensors are also poised to transform the aging-in-place experience, for the millions of older Americans who want to stay in their home, rather than seek assisted living. Hive Link is a UK-based company that’s coming to the U.S. in 2019. Motion sensors installed discreetly throughout the home make it possible for adult children, close friends, and other caregivers to keep tabs on loved ones from afar. For example, if the front door is left open longer than normal or there’s a deviation from mom’s morning routine, a message will be sent through the Hive Link app to any designated monitors. 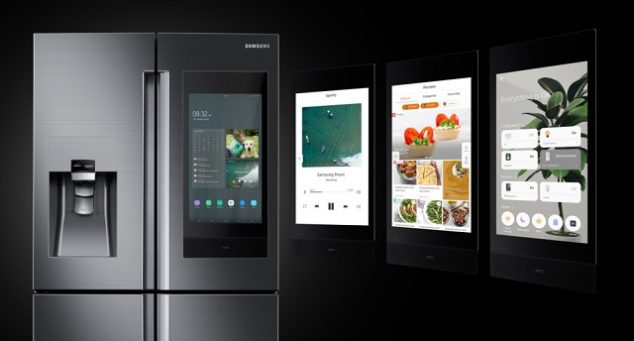 “The kitchen has largely been left behind by smart home technology,” Michael Wolf, founder of the Smart Kitchen Summit, told us at CES. “That’s changing as major players come into the space.”

Case in point: Whirlpool made a splash with the rollout of its Yummly-powered smart cooking technology, available across a wide array of connected appliances. The technology allows homeowners to find recipes based on ingredients they have on hand, receive step-by-step video tutorials, control appliances by voice, and more. And, Whirlpool’s new Connected Hub Wall Oven replaces the usual glass door with an interactive LCD interface. 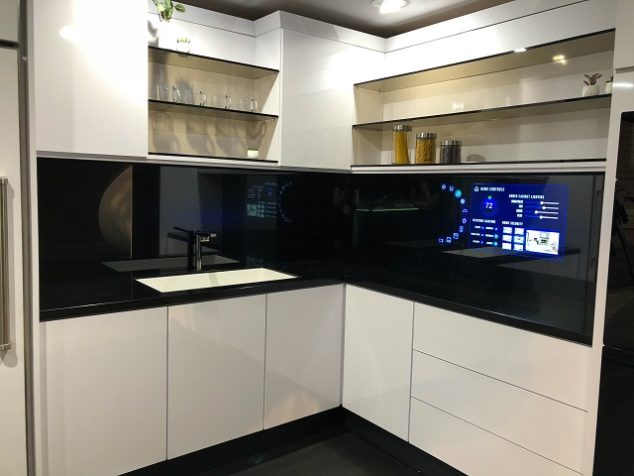 Surfaces are getting smarter too

It’s not easy to surprise at CES, but the Smart Backsplash from GHSP, a supplier in the premium appliance space, turned quite a few heads. The innovative backsplash is an edge-to-edge touchscreen that allows homeowners to search online recipes, call up cooking controls, play their favorite podcast, and more from anywhere in the kitchen. When not in active mode, the backsplash can display an image, perhaps a scene from nature or a picture of subway tile, for homeowners who want to downplay the technology.

A French company called Marianka was at CES with an innovation called “talkative matter,” which allows electrical equipment to be turned on or off with touch, using the human hand to close to the circuit. A wall can become a light switch, for example, or a carpet can become an electric piano or another source of entertainment for children.

These smart surfaces are just another example of how technology is impacting every corner of the American home, with tremendous benefit to consumers. 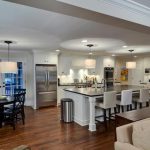 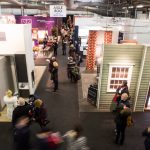 7 Smart Home Products You Have to (Not) See to Believe 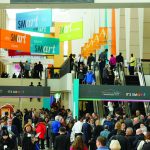 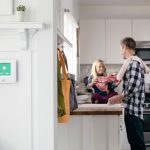 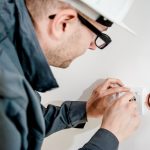