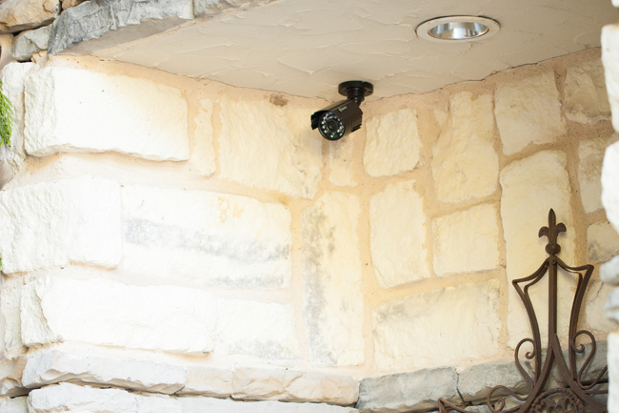 In modern America, most of us (especially city dwellers) are getting used to the idea of video surveillance cameras watching what we do in stores, at work, and even at traffic lights. It’s no surprise, then, that home security cameras are becoming an increasingly popular way for homeowners to keep tabs on their property. Whether you want to make sure that your children are safe with their babysitter, or you want to deter intruders from entering your home (or have some footage to help police should a break in occur), security cameras are an excellent addition to the other safety precautions you take for your family.

Once considered the exclusive realm of the rich, video surveillance equipment, like most high-tech products, has become increasingly affordable. With the wide selection of security cameras on the market today, it is very likely that even homeowners on a budget will be able to find a system that will suit their needs without breaking the bank in the process.

Most video security systems consist of several cameras. They can be concealed in many places, including smoke detectors, telephones, and even in the frames of artwork hanging on the wall. These cameras are generally used to monitor activity inside the home. Some outdoor systems leave one or two cameras exposed as a deterrent, while the other cameras capture happenings in other areas. They can be connected to a VCR or DVR so you can review footage at your leisure.

It is also possible to have remote monitoring, allowing someone with the proper equipment installed on their personal computer to look in on a video surveillance system at another location. This is a feature offered to parents at a growing number of daycare centers, and is becoming increasingly popular for parents who want to check on their older kids who are home alone after school, etc.

Some surveillance cameras are designed to record sound as well as video, while others record only images. While signs warning consumers that they are being filmed and recorded must be posted on the doors in all public places that use audio and video systems, there are no such requirements in private homes.

The average security system installation costs homeowners about $1,500, but this figure can vary depending on the type of camera system.

Ready to start your Surveillance System?

Though consumer grade surveillance cameras are coming down in price, high-end technology is never what you’d call “cheap”. It is a good idea to consult with an industry professional to get an informed opinion on what will work in your specific situation. Not only will a security professional be able to suggest what kind of equipment will work for you, he or she will also be able to give you good advice on where cameras can be placed to do the most good.

Each individual component of surveillance equipment can range in price from less than $100 to several hundred. When combined to create a surveillance network, prices start at less than $1,000 and go up from there. In most cases, a security professional will be able to find you a system that fits your budget, and will give you the peace of mind you want from your equipment.

Ready to start your Surveillance System? 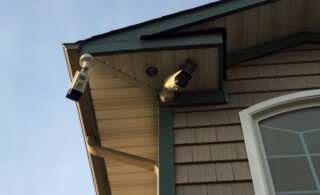 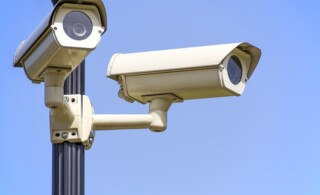 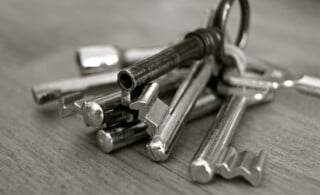 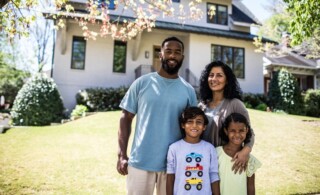