Water Quality in the Home and our Environment 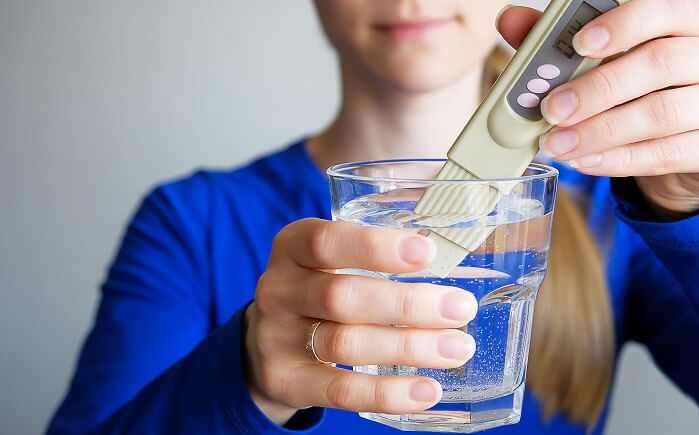 Aside from oxygen, water is the most important element for the continued existence of all known life on Earth. Water is in abundance, as it covers over three quarters of the planet’s surface. However it is highly vulnerable to pollution by both human and natural sources, such as industrial waste or volcanic activity. In addition, only one percent of the world’s known water supply is drinkable by human standards, or useful for agriculture. Understanding the concept of water quality is essential to knowing how to ensure not only its availability for human consumption, but the preservation of other species of life on Earth.

What is Water Quality

Water quality is an umbrella term that covers the contents of water, particularly the biological elements and chemical mixtures found therein. It is a term that measures the suitability of a body of water in relation to the life forms that depend on it, or its ability to fulfill a certain function or purpose. In short, water quality is a body of water’s suitability to fulfill either the needs of the humans or animals that use or depend upon it. Recent technology, particularly water sampling techniques, has enabled the measurement of the quality of water from a variety of perspectives. These perspectives include human use and consumption (potability), its impact upon a given ecosystem, and its suitability for use by industries such as agriculture.

Water Quality and Types of Use

There are a variety of perspectives by which to define, measure and monitor water quality. Three of the most well-known categories or types of water quality measurements are for human use, industrial use, and water quality with regards to ecosystems, or environmental water quality. Water suitable for human use, is also known as potable or drinkable water. Water that is considered potable, has a low amount of contaminants that are harmful for humans or pets to come into contact with. Water purifiers and desalinization plants are typically used by industrialized countries to improve water quality for human consumption. Industrial water quality pertains to water that is suitable for use in industries, such as factories or irrigation in agricultural areas. It also concerns the suitability of water for use in boilers or water heaters, where water loaded with calcium and other minerals can cause damage. This kind of water is called hard water. When these impurities are removed from the water, it is called soft water. Environmental water quality concerns the safety of water in the general ecosystem. This includes water in streams, rivers, lakes, and the world’s oceans. Poor environmental water quality can result in the deaths of animals, fish, and essential micro-organisms. In addition it can make bodies of water hazardous for swimming. Environmental water quality is rarely measured with regards to safety for human consumption, but rather its safety as a habitat for other forms of life.

The process of measuring water quality is carried out in a variety of ways, typically falling under the concept of water sampling. The process starts with collecting a portion of water from a given body of water. Then the contents of the water are thoroughly measured by sampling equipment, either on the spot or in a physical laboratory. In some cases, automated sampling devices are deployed and left in place to monitor the quality of water, particularly when it comes to municipal water supplies, rivers, or areas of high risk. Modern technology enables people to take samples of their faucet water, as well as water from their swimming pool. Water quality measurements typically look for such things as mineral content, pH (acidity or causticity), radioactive elements, and potentially dangerous viruses or bacteria. Other major factors that water sampling looks for is various types of toxic chemicals like mercury, lead, sulfur, and arsenic.

There is no official world-wide standard for water quality. However, there are de facto standards which are put forth by the World Health Organization, and national standards that govern individual countries. In addition, some groups of countries adhere to a common set of water quality standards. For instance the European Union’s Directive on Urban Waste Water Treatment, and the Drinking Water Directive, govern industrial and municipal waste disposal, and drinkable water, respectively. The United States Clean Water Act directs the Environmental Protection Agency to work in cooperation with state agencies to regulate the quality of water and the pollution thereof, in the United States.

Water pollution is defined as contaminants that alter the composition of water, negatively affecting its suitability for use by humans or other forms of life that dwell in the water or otherwise depend on it for survival. Water pollution can render water unsafe for human contact or consumption, and also result in the deaths of entire ecosystems, including entire species of plants and animals. Sources of pollution include industrial waste, agricultural runoff, and urban sewage. In addition, natural sources of pollution also exist, such as algae population explosions or sulfur from volcanic activity. Algae, in particular, can release dangerous toxins into a body of water, or drain it of its oxygen content. Algae blooms may happen naturally, or be caused by excess phosphorous in the water, from agricultural runoff or certain chemicals dumped in the water from urban runoff.

Man-made water pollution comes primarily from the discharge of foreign chemicals into bodies of water. Industrial waste, sewage, and agricultural by-products, are some examples. Chemicals released from the earth by industrial processes are another example. These include toxic minerals released during mining operations, as well as drilling for oil and natural gas. The ideal solution would be to prevent any by-products of human civilization from entering the water supply. Practically, people can reduce water pollution by not dumping anything in rivers, lakes or streams, and by recycling. Industries can reduce water pollution by keeping industrial waste material away from bodies of water, including water that runs below the ground. Agricultural interests can switch to less toxic forms of insecticides, while consumers can follow guidelines for the proper disposal of potentially toxic household products such as detergents, cleaning solvents, and paint. 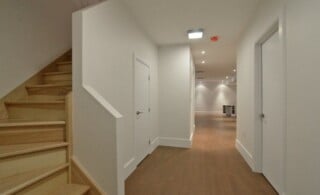 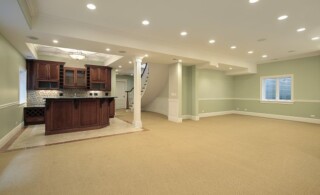 How Do I Get Rid of the Moldy Odor in My Basement? 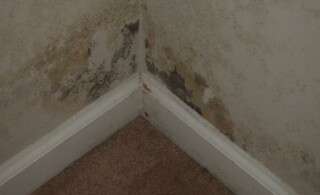 How to Remediate Mold 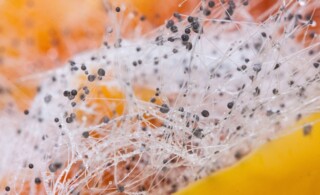 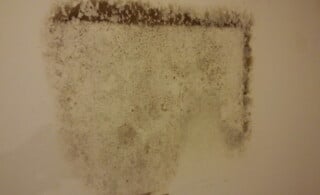 How Do I Get Rid of the Moldy Odor in My Basement?

How to Remediate Mold