Will Your Roof Cost You Thousands This Winter? 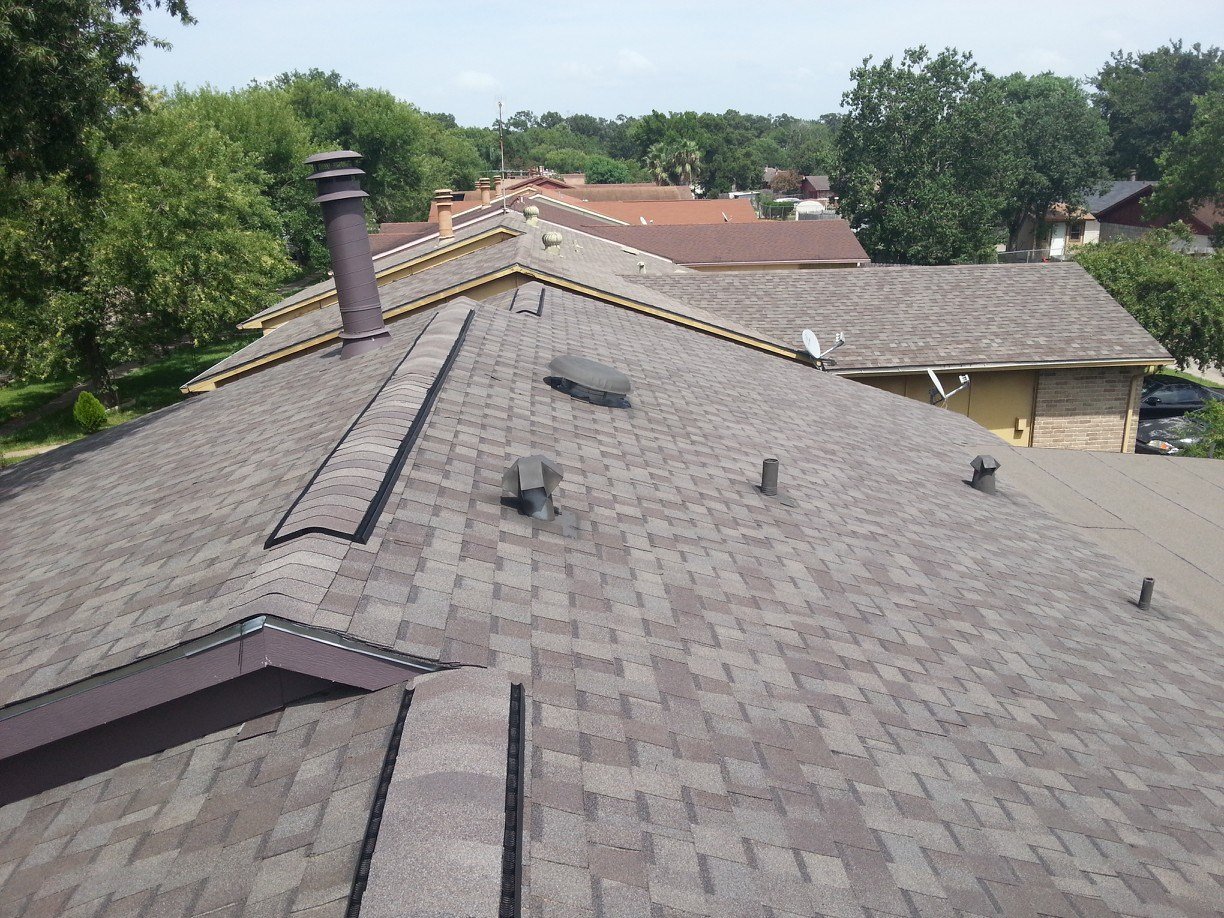 In some areas of the country, roof damage is common during the winter months because of the massive amount of weight added by annual snowfall and ice accumulation. Removing this heavy snow and ice can prevent costly water damage to the roof itself, as well as to walls and ceilings. Homeowners that have attempted to do this job themselves know all too well that it is a precarious operation in many instances. Unless you can do it safely, don’t jeopardize your well-being by trying to remove it yourself; here, there’s no shame in leaving this dangerous work to a professional with the appropriate experience and equipment.

Water leaks from ice and snow are caused by interior heat from the house. Water from ice melting on the roof is trapped and creates an ice dam on the roof, gutters and downspouts. The water then takes the path of least resistance under the roof system, or sideways and through flashings, which were not designed for to handle this kind of moisture. When this happens, interior water damage can occur.

Some of us have either heard of (our tried ourselves) using a regular snow shovel to remove excessive snow from the top of our homes to prevent roof damage. This technique, however, has some pretty obvious drawbacks, and can cause its own damage to shingles. Some contractors may suggest that rock salt or calcium chloride be used to melt the ice and snow. Unfortunately, this may also damage shingles. In fact, many shingle manufacturers warn against this, and it may void your warranty.

Ice in gutters and downspouts is virtually impossible to remove without causing roof damage or harming the gutters themselves. Gutters that are filled with blocks of ice, however, are a repair waiting to happen. Make sure that your gutters are cleaned regularly to reduce the risk of getting them clogged with ice. In some cases, the gutter system may even be removed from the roof to prevent ice damage.

Flat roofs whose drains freeze will trap water on the roof system. The trapped water may accumulate to levels higher than the roof flashing, resulting in water leaks. Fixing this problem sometimes involves removing the downspout and physically opening the drain to create discharge.

Ready to start your roof care?

Skylights covered with ice and snow may cause leaking because of their “weep holes” being covered. Internal condensation can’t escape, causing water. Have the snow and ice removed from around the skylight. Make sure the contractor is aware that there are skylights, so they don’t damage them if they are buried by snow.

If you notice leaks or water marks on the walls or ceiling of your home, the damage is already done. Some roof repair operations are relatively inexpensive; nationally, the cost for asphalt shingle roof repair is about $575. When ice damage is extensive enough to warrant roof replacement, Americans pay an average of around $6,000 to install a new asphalt roof.

Ready to start your roof care? 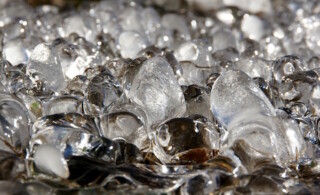 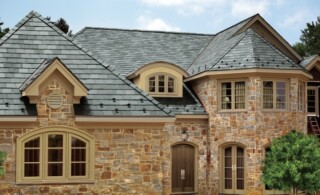 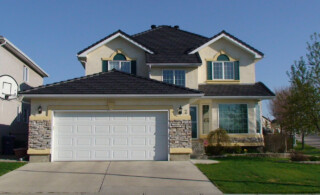