Resources > Electrical > The History of the Light Bulb in Your Home

The History of the Light Bulb in Your Home 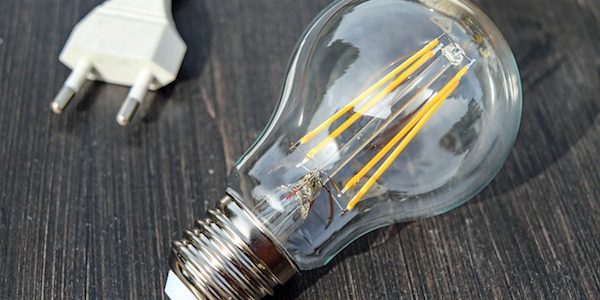 The light bulb is truly one of the most important inventions that has ever been created. The light bulb enhanced personal safety by making it possible to light up everything from the smallest community to the largest city through all hours of the night. It also made it possible for people to work hours of their choosing without regard for the long hours of darkness that had made most tasks impossible or very costly at night. However, most people are not familiar with the long and interesting history behind this crucial innovation that we use every day. Let’s take a look at the history of the light bulb, how the modern bulb came to be, and where it might be going.

Although Thomas Edison was the most important figure in commercializing and popularizing the light bulb, he was not the first to create a light bulb. Dozens of inventors were working on the same concept around the same time Edison made his 1879 patent application. They, in turn, had been inspired by British inventor Humphry Davy, who invented a charcoal-based lamp in 1809. In 1878, a fellow Briton, Joseph Swan, held a public demonstration of an early incandescent light bulb — that is, a light bulb that generates light using a wire filament heated by electricity. Swan had been tinkering with the concept since 1850, but it was Edison who made it practical.

By the time Thomas Edison came onto the scene, there were engineers hard at work on making a long-lasting incandescent bulb in Europe, the United Kingdom, and Canada — perhaps other places, too! However, Edison was the one who conquered the biggest initial challenge of the light bulb: The discovery of a filament that would allow bulbs to burn for over a thousand hours of use. The secret was a carbonized filament made of bamboo, one of several thousand different materials Edison tested for the purpose. By 1880, the Edison Electric Light Company was born and the case for municipal electric utilities that could power light bulbs was being made.

Although Edison had developed a light bulb that was commercially viable, there were no tools or techniques in his time that could address the next major problem: Energy efficiency. Even to this very day, only about 10% of the electrical energy supplied to an incandescent bulb is converted into light, resulting in tremendous waste and unnecessary heat output. In the early 2000s, many countries around the world mandated a gradual phase-out of incandescent bulbs in favor of more efficient light sources. Today, the compact fluorescent light (CFL) is the most common efficient light bulb. In these, an electrical current excites argon gas and mercury vapor, creating invisible ultraviolet rays that, in turn, interact with the bulb’s phosphor coating to generate visible light.

The Future of Light Bulbs

CFLs use about 75% less energy than traditional incandescent bulbs, but they are not the only efficient option. LED bulbs contain “light-emitting diodes” — a kind of semiconductor that can be even more efficient than CFLs. Plus, new types of bulbs tend to burn much longer on average than incandescent bulbs. Just as in Edison’s time, it seems likely that scientists and engineers will continue to work hard to find new and better ways to generate light using electrical principles. In fact, there is cutting-edge research going on even now to replace current light bulbs with something far more exciting: Lasers! Other potential innovations include “flat” light bulbs and solar-powered, self-energizing bulbs. Whatever happens, the future is bright! 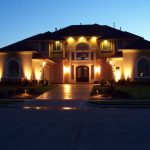 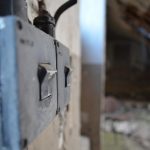 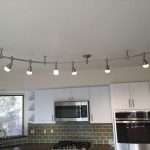 Track Facts: What To Know about Track Lighting Fixtures 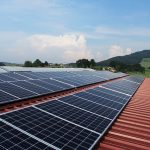 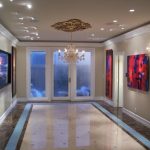