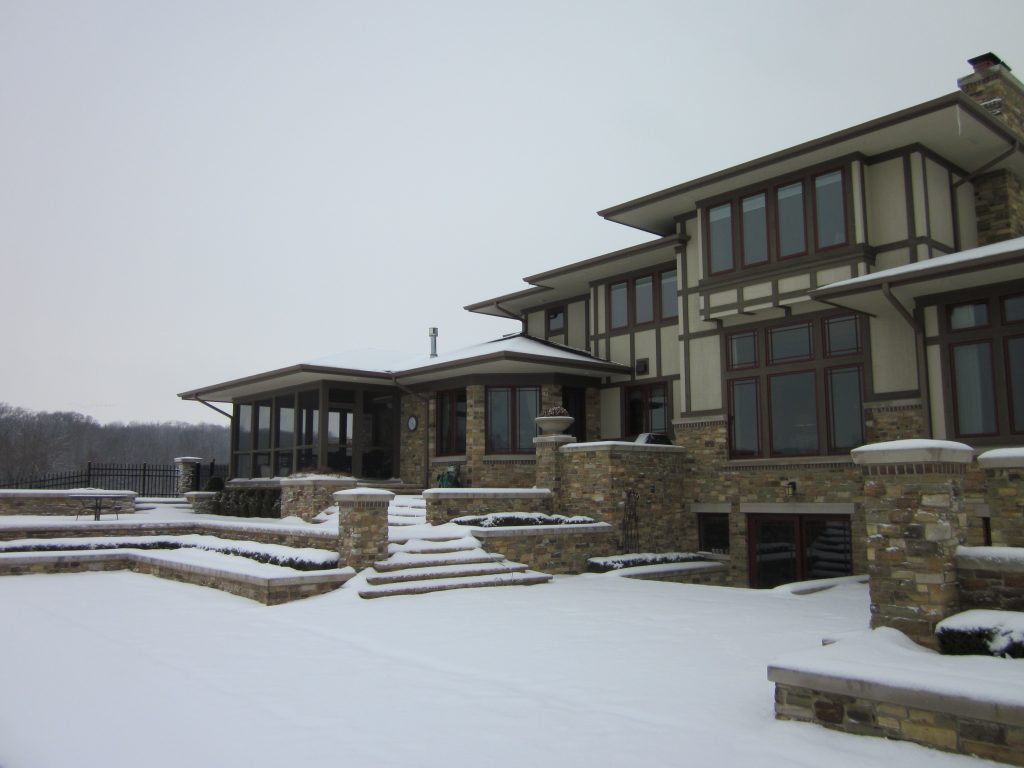 The Northeast has gotten a frosty start to 2015! In the aftermath of winter storm Juno, which brought damaging winds, flooding, ice and heavy snowfall to parts of the country, it’s imperative that homeowners in affected areas continue to take measures to stay safe and warm — particularly those in areas expected to receive more snow through the first week of February. It’s also imperative to remove snow and ice from walkways and roofs as quickly as possible to avoid personal injury and damage to homes.

Over the last two days, as the Juno Blizzard gained momentum, professional snow removal services in Boston and New York saw the biggest increases in home service requests. As the storm winds down, however, and more snow looms on the horizon for certain impacted areas, homeowners all over the Northeast should continue to take steps to protect themselves.

In the aftermath of the blizzard of 2015 HomeAdvisor saw a significant spike in homeowner requests for professional snow removal services:

If you’re in an area affected by winter storm Juno and expected heavy snowfall:

Need to find a pro for your snow removal? 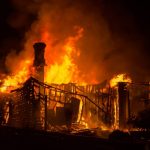 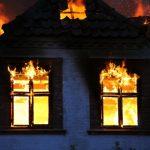 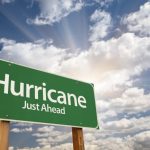 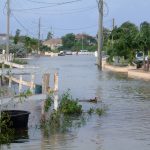