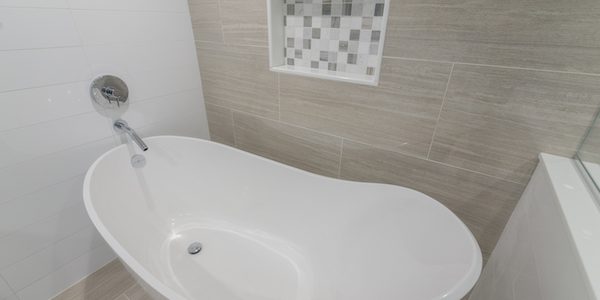 Most clogged drains get the chemical treatment. Although chemicals can be very effective in removing blockages, they sometimes only temporarily take care of a problem. Or they don’t take care of it at all, which leaves you with pipes full of toxins. First off, try a safer homemade concoction: mix one cup of baking soda, three cups of boiling water, and pour it down the pipes. If this doesn’t work, there are many fixes available to you before applying a toxic chemical agent or calling the plumber. Here are some quick tips:

When you encounter a clogged toilet, it’s often due to built-up tissue paper, but believe it or not, the curiosity of children is the number one reason for most blockages: stray toys often get flushed and consequently stuck. There are two types of clogged toilets: partial, which simply makes the commode run slow, or a full clog. With a full clog, when you flush, it’ll look like the bowl will overflow: the waste won’t flush and the water level rises above normal. But don’t worry; most bowls can hold an extra flush. The problem is people tend to panic as the water level rises and instinctually flush again, which only makes it worse. To avoid overflow, never flush again. But if you do, immediately lift the ball-float in the tank to temporarily stop the flow until you can turn the water completely off.

Need to find a pro for your clogged drain?

For clogged sinks or tubs, the process if very similar. Since it is usually scummy hair blocking the pipe, you may have easier access to the debris. So first step: always feed a coat hanger into the pipe to see if you can remove the blockage by hand. If not, try a plunger next. Once again, leave a little water for proper suction; plus, if you can cover any available overflow valves even more pressure will be created. If this doesn’t work, you still have a couple options before calling a plumber.

For a clogged sink, the next step is to clean the trap. Have a bucket ready underneath to catch any excess water, then remove the trap (for some models, you may be able to simply remove the plug on the trap itself) and use a pencil, finger, or coat hanger to loosen the blockage. If this doesn’t work, you’ll once again have to use a snake to remove the obstruction.

For a slow-running tub, after plunging, remove the overflow plate and stopper. Then feed the snake through the overflow and try to reach the debris. For most tubs or showers, you may have to call a professional since the blockage may be more extensive and further down in the plumbing. 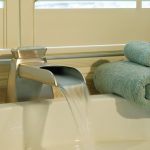 Get Relaxed with Waterfall Faucets 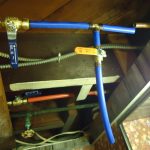 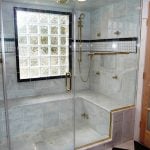 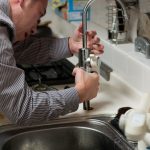