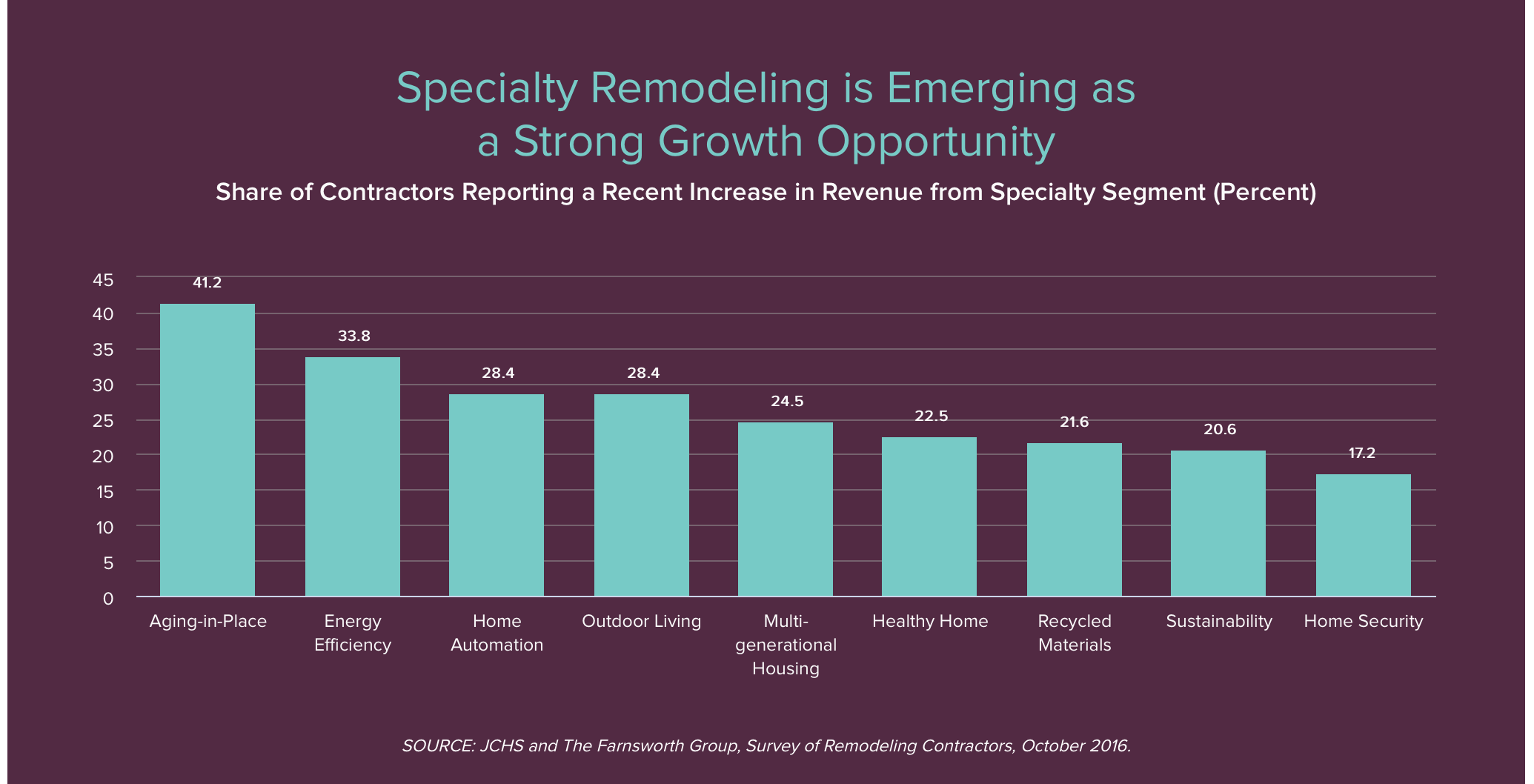 I just read the new report called “Improving America’s Housing: Demographic Change and the Remodeling Outlook” The Harvard Joint Center, as always, did a fantastic job summarizing the key trends and issues. Here are some of my takeaways and thoughts.

Not One, but Two 900-Pound Gorillas (The Boomer and Millennial Generations)

The report notes that home owners age 55+ dominate and will continue to dominate in terms of home improvement spending over the next ten years (they use 2015-2025 as their forecast period). I agree with that 100%. I would also hasten to add that the Millennial generation will exert more and more influence during the next five years.

I Don’t Think Anybody Wants to “Age in Place…”

The image that accompanies this post is an exhibit from the JCHS interactive infographic (released along with the report) that I think is very informative and important. It shows that there is increased demand for aging-in-place modifications. I believe there is a multi-billion dollar growth opportunity in this kind of home improvement, and we will see more and more remodelers getting requests for the type of work.  That said, companies that do this kind of work need to shed the term “aging-in-place.” (Nobody wants to imagine themselves aging in place; it sounds a bit like sitting around and gathering cobwebs). They need to avoid using that term when discussing the idea with customers, but still get the idea across that the longer they can live independently in their own home, the better.

How the Elderly Will Adopt Smart-Home Tech

I anticipate that there will be an enhanced intersection between smart-home tech and aging-in-place. The folks in their 70s, 80s and 90s don’t want to learn about the technology, but people in their 30s and 40s are buying tech for their parents’ homes to allow them to stay in their homes and live independently for a longer period of time.

More on the Labor Shortage Issue

The JCHS report talks about the labor shortage that is holding back growth for a lot of home improvement companies, and covers the subject well. Our research confirms that there are companies that are stepping up the pay scale for motivated young people. They are ready to take somebody fresh out of high school, with no experience, train them, and within three years have them making “six figures” if they have the work ethic to get to a managerial position in their firm. But higher wages are only part of the solution. And, potential new immigration policies could add barriers.

One closing thought relating to home improvement trends over the next decade:  I expect that DIY will grow faster than pro service for the next five years, and then the DIY share will level off and later decline. The growth in the next five years will come from the rising homeownership rate of millennials and the resulting increase in millennials’ share of all HI. At some point in the future, the pro share will increase again, just by the greater propensity to use a pro as age increases. Once the millennials start hitting age 35 in large numbers, which will be about six or seven years from now, we will expect to see faster growth in “Do-it-For-Me” demand. 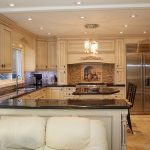 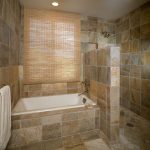 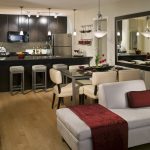 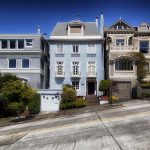